Robocup 2019
Last Saturday two St Albans teams competed at the Robocup competition.
Our teams have spent weeks under the expert tuition of Sam Pelham, designing,
building and coding their robots to meet the criteria of the competition. The Rescue
team competed in 4 rounds which included 4 different courses.  After 2 rounds it
was a quick return to the pits to make adjustments for the final 2 rounds. The Soccer
team had two robots- a player and a goalie. They competed against an Intermediate
team playing 3 games in total. Final result 2-1 to the opposition. A BIG congratulations
to both our teams for developing awesome robots, clever codes and being awesome
competitors. 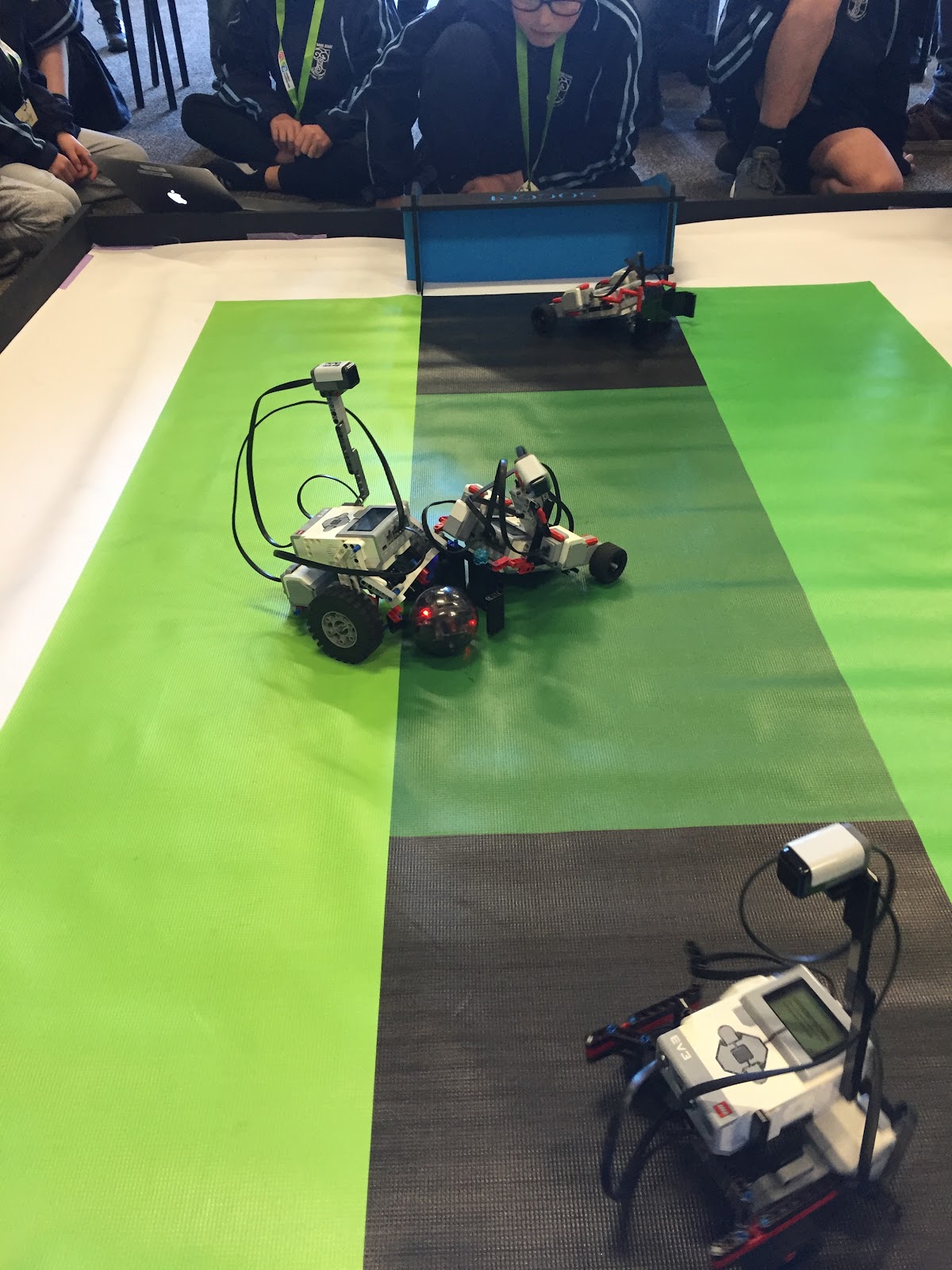 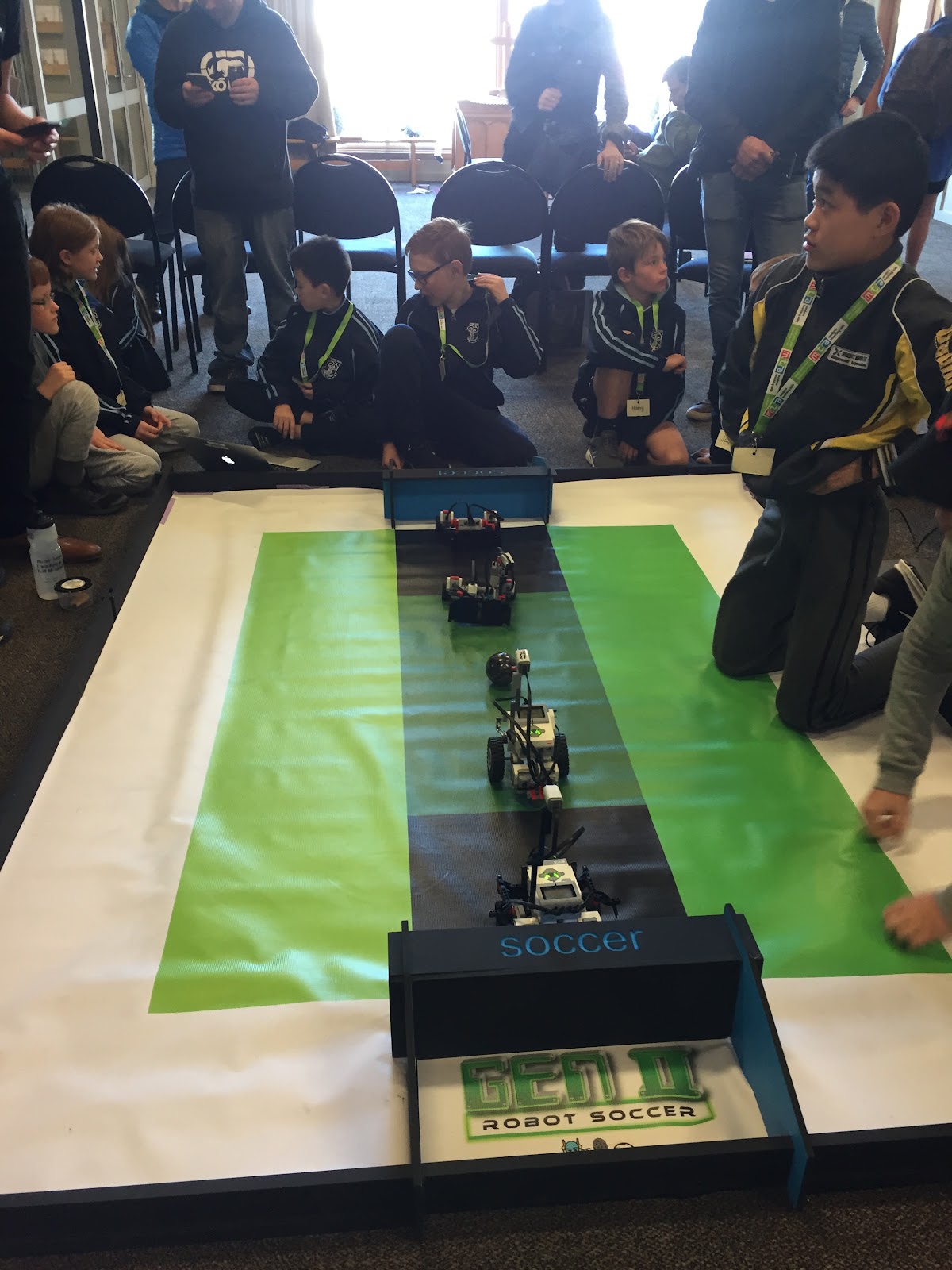 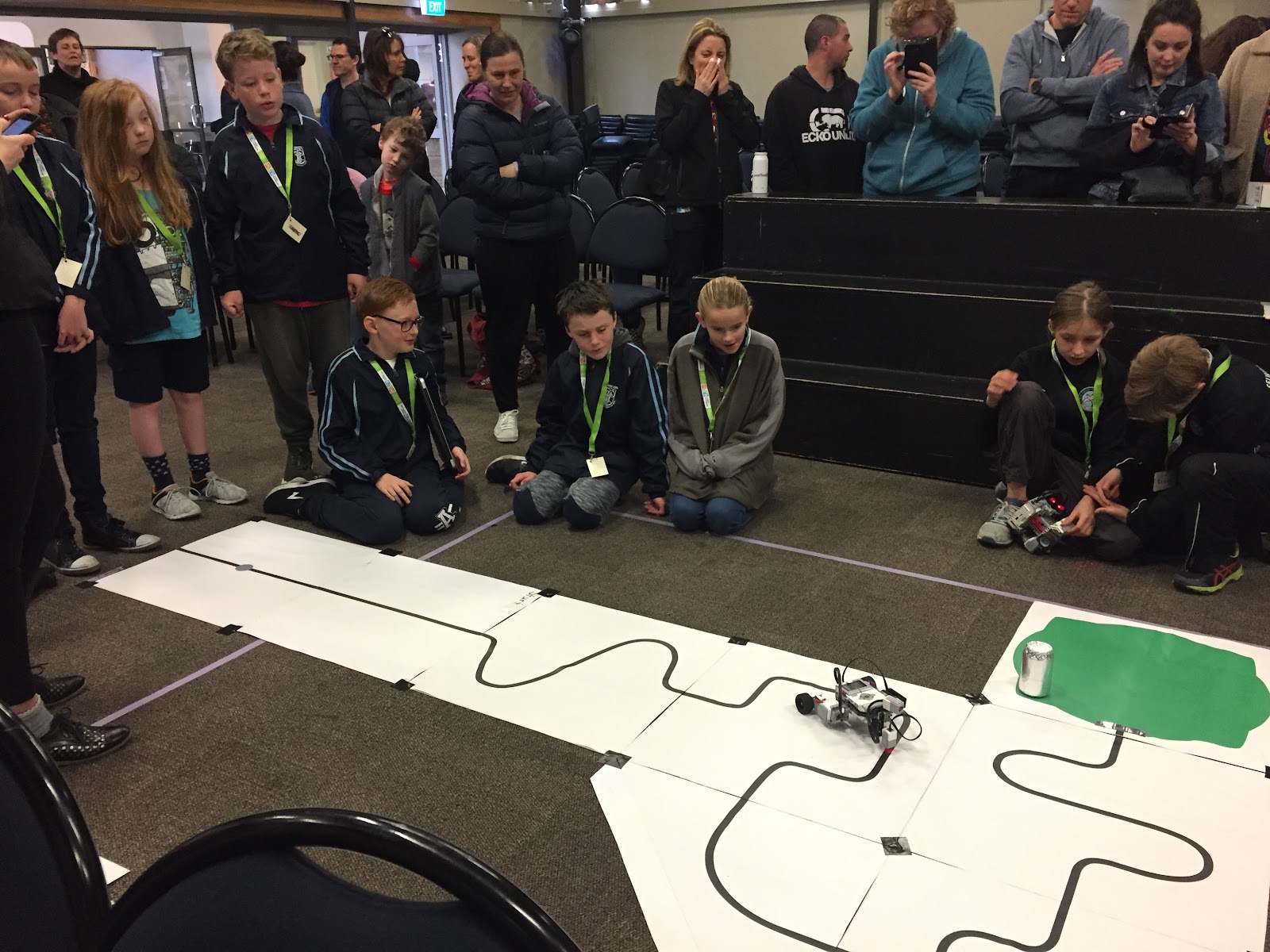 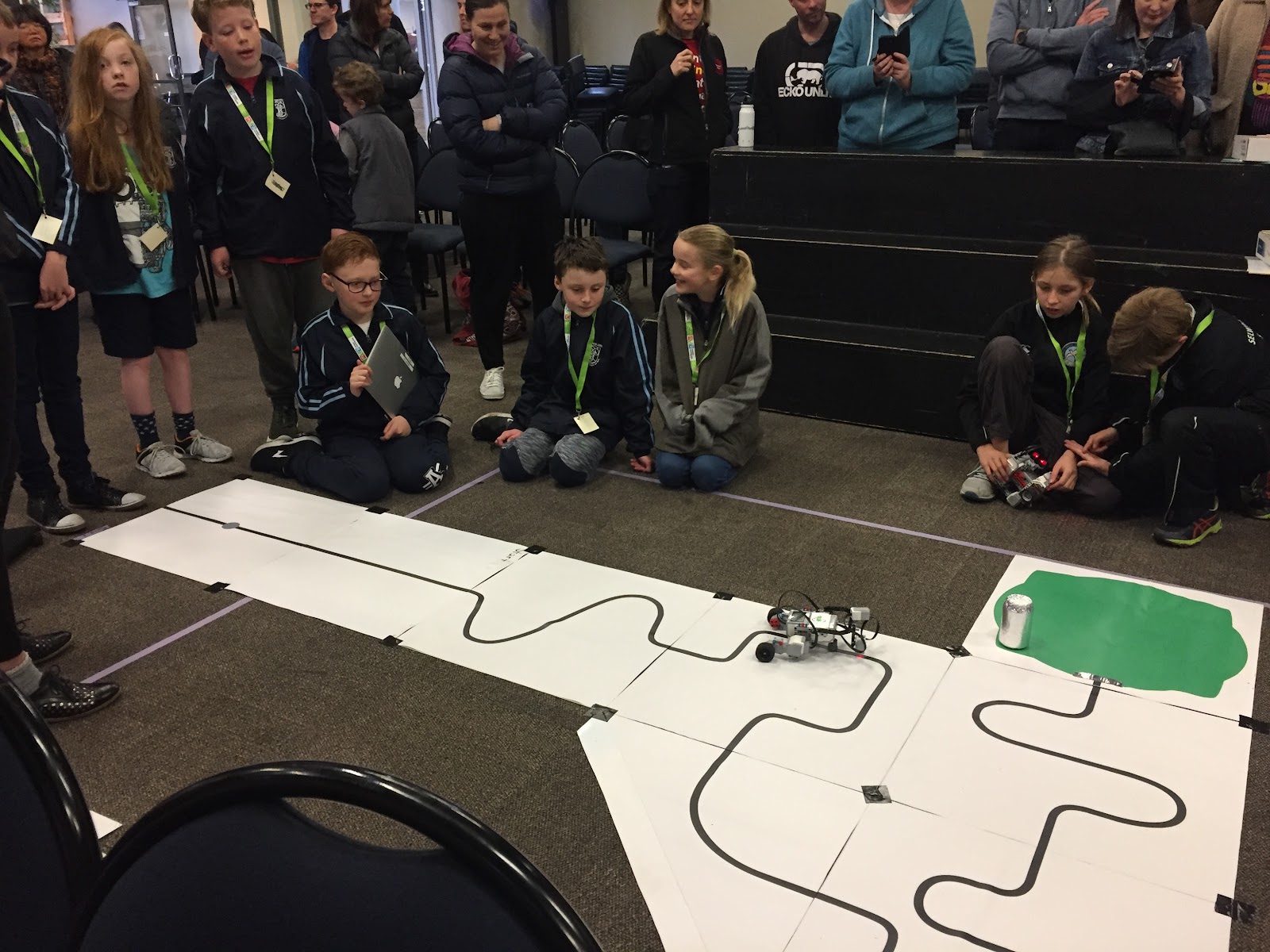